Kassi Marks is a graduate of Southern Methodist University School of Law (’01) and received her undergraduate degree in Political Science (with minors in Latin, English, and Psychology) from the University of Southwestern Louisiana, now the University of Louisiana at Lafayette.

Mrs. Marks’ background in the law began in South Texas at the tender age of 14 where she learned how to keep a title plant updated, converted the paper records to a computer system, and put together abstracts for oil and gas leases. She also researched cases for the attorneys and learned what it took to keep a law practice running efficiently. She then benefited from an internship with the Engineering and Compliance department of an international oil and gas company based in Houston while in college. During law school she interned for a highly respected district court judge in Dallas, an invaluable experience that guides her practice even today.

Immediately after graduating law school, Mrs. Marks worked briefly in intellectual property and then found her niche researching and writing initially in employment law, including ERISA. As her practice grew, she took on a vast array of other civil matters, such as personal injury, medical malpractice, business disputes, and appeals, writing briefs and motions at the district and appellate court level in both state and federal courts. She has oral advocacy experience in a variety of contexts, including state and federal appeals. She also testifies before committees regarding certain bills addressing life issues pending before the Texas Legislature when it is in session. She is also a patient advocate helping patients and their families navigate and try to survive the Texas Advance Directives Act which allows for involuntary passive euthanasia of patients against their or their family’s wishes. She is actively involved efforts to fight and end this law. 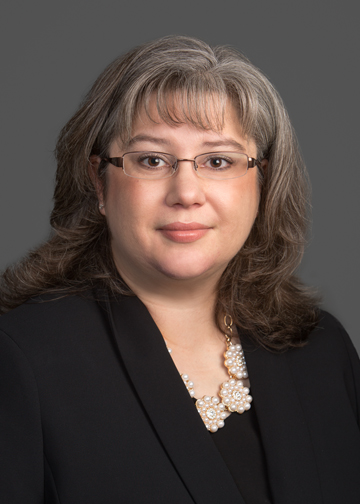 We welcome your email, but please understand that if you are not already a client of Leger Ketchum & Cohoon, PLLC, we cannot represent you until we confirm that doing so would not create a conflict of interest and is otherwise consistent with the policies of our firm. Accordingly, please do not include any confidential information until we verify that the firm is in a position to represent you and our engagement is confirmed in a letter. Prior to that time, there is no assurance that information you send us will be maintained as confidential. Thank you for your consideration. By clicking this icon, you agree to the above disclamer.

Get a free initial consultation